Willing to survive the sweltering heat of central London, ensconced in one of the air-conditioned committee rooms in Portcullis House, I was thwarted only by the possibility of melting railway lines from attending this week’s discussion in the Palace of Westminster.

If I had been able to attend and participate, as billed, alongside Sinn Fein’s Michelle Gildernew, and Martin Docherty-Hughes from the SNP, then this is a precis what I would have said.

We are all familiar with that phrase – the ‘principle of consent’ – running, as it does, through the Northern Ireland peace accords like the message in a stick of seaside rock. It simply means there cannot be any constitutional change without a majority of people in Northern Ireland wishing it to happen.

So far – and despite the efforts of campaigners and two legal challenges – the British Government has failed to elucidate the criteria that might reasonably be tested to see if there is now consent for change. Yet it is a matter of time, with the Good Friday Agreement placing a legal obligation on the British government to eventually call one.

Scottish consent was tested during the referendum of September 2014, with voters opting to remain part of the United Kingdom. Narrowly – it is worth pointing out – with support for independence rising from around 28% at the start of the campaign to 45% by the end of it.

This was despite the best efforts of the British political and media establishment and their ‘Project Fear’ campaign to spell out the dread consequences of separation, as they saw it. Yet, it is worth pointing out that support for Scottish independence has never dropped back from that electoral bridgehead and has frequently tipped over the 50% threshold in recent years.

The issue was left finely balanced after the referendum – with earnest promises of extra powers to the Scottish Government in a bid to fend off further demands for independence. What happened next is simple. Nothing happened next. The caravan moved on. No lessons to learn as far as Westminster was concerned. Until June 2016 that is, and Brexit.

As we know, a majority of UK voters consented to leave the European Union, by 52/48 per cent. Disaggregate that, however, and clear majorities in Northern Ireland (56%) and Scotland (63%) voted to remain. Alas, their consent over such a dramatic change of course counted for nothing, dragged out of Europe by English nationalist sentiment.

In the elections to the Scottish Parliament last year, a clear majority of MSPs who were returned supported a second referendum. Their mandate was clear. The SNP and Greens had been explicit – and honourable – in making it a central pledge. Yet again, however, the clear demand of Scottish voters to restate their constitutional preference post-Brexit counted for nothing – with the British government refusing to grant the order for a fresh vote.

In Northern Ireland, Sinn Fein emerged as the single largest party in May’s assembly elections, with the gap between candidates who broadly backed remaining in the UK and those who wanted a united Ireland now as close as 5,123 votes. Again, a growing demand for change goes unheeded in this place.

To simply ignore these clear expressions of support for constitutional reform hardly amounts to a strategy. If clear mandates from the voters can be dismissed, then it is right to characterise the arrangement that remains as coercion, with Scotland and the north of Ireland cocooned in a constitutional settlement that people increasing want to see replaced.

Quite ludicrously, status quo-ers in the government and Westminster have no plan to persuade voters in Scotland and Northern Ireland to remain in the UK. They have their hands on the levers but refuse to pull them. Like the eponymous band of the same name, theirs is a three-chord politics.

Default thinking in this building remains frozen in time. MPs wallow in a comforting delusion that Scottish and Irish bids for independence are merely a phase. Normal service will eventually resume. The political temperature around ‘separatism’ will eventually drop. This lure of the familiar crowds-out the critical thinking that this age now demands.

Having written a book predicting Irish unity is ‘inevitable,’ I am equally content to describe Scotland’s bid for independence in the same way. Two proud nations. Two noble peoples. One simple request: That we might put the bid for nationhood to their peoples in a referendum.

On every measure, the demand for northern Irish and Scottish independence grows. The argument grows louder and more reasoned. It is impossible to ignore. It will come to dominate the politics of the next parliament.

Eventually, Westminster will give way. Would it not be better, however, to show leadership and good sense here in 2022 and face up to that reality?

Kevin Meagher is author of A United Ireland: Why Unification is Inevitable and How it Will Come About. 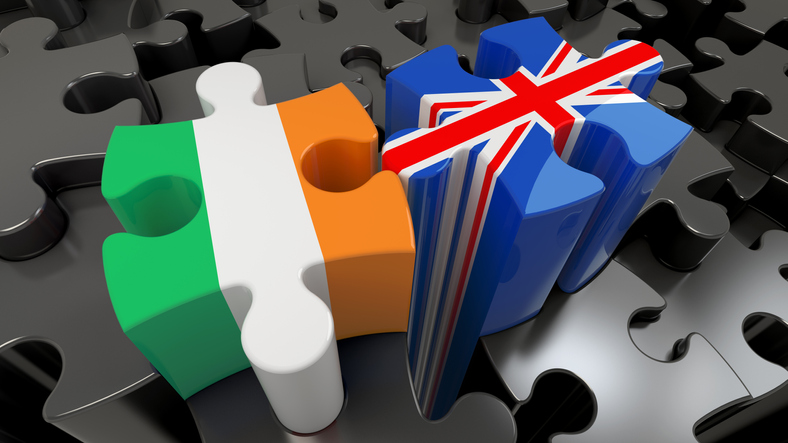 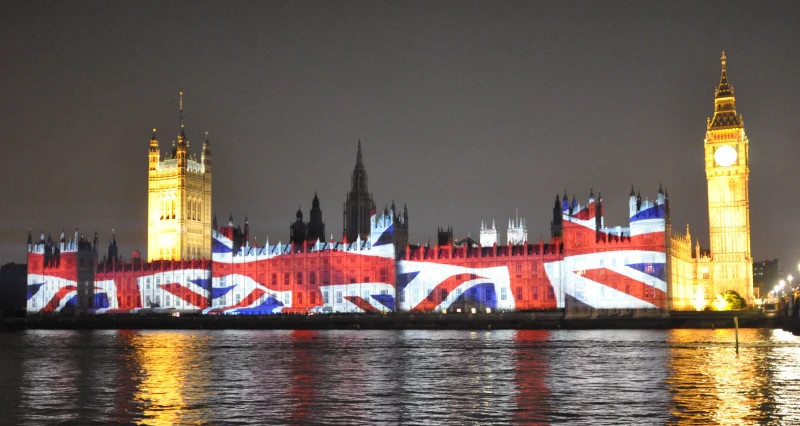