As a PR type, I always shudder at those images of stern-looking middle-aged blokes stood behind one or other of Northern Ireland’s political leaders while they conduct a television interview.

An equal opportunities criticism to be sure given all the parties do it.

Its fine when its your negotiating team heading into talks, but as a default way of communicating it lacks a certain subtlety.

Jeffrey Donaldson and the DUP are, of course, serial offenders.

In politics, optics matter and the phrase ‘all spin and no substance’ is the familiar gripe of politicians who don’t understand that good presentation counts (usually as they look askance at more popular rivals who do get it).

How events are visualised can have a dramatic effect on how voters perceive politics and form their views, particularly important when you are trying to communicate beyond your immediate tribe.

The last week has certainly provided a series of striking images for Sinn Fein.

It was all smiles and pleasantries when Michelle O’Neill travelled to Edinburgh to meet with Nicola Sturgeon, greeted on the doorstep of Bute House by the First Minister herself.

For O’Neill, it was powerful validation that although she remains ‘First Minister-elect’ until an assembly is re-constituted, she can still meet on equal terms with the de facto prime minister of Scotland.

For Sturgeon, it was just as symbolic, serving as an opportunity to cement her base with your average Celtic-supporting, Irish-heritage, west of Scotland Catholics, who used to vote Labour before lifting and shifting to the SNP in record numbers from 2014 onwards.

Despite coming from different political contexts both have a shared interest in each securing a referendum to leave the UK. In that respect last week’s images of the pair served to underline that Boris Johnson now has two constitutional crises simmering.

Not to be outdone, Mary-Lou McDonald was on the Good Morning Britain sofa this morning, all sweet reason and clarity, speaking to Richard Madeley and Susannah Reid about the timescale for Irish unity.

She even posed for a selfie with a fellow guest, a former contestant from the hit ITV show ‘Love Island,’ who described the Sinn Fein President as ‘an absolute delight.’

High-minded republicans might well mutter about this is all a bit trivial but normalising the people promoting Irish unity normalises Irish unity too.

While engaging with and earning a hearing from the British public opinion is a vital step in ‘rolling the pitch’ for a future referendum.

Positive imagery matters because most voters are what sociologists refer to as ‘low information rationalists,’ who do not have the time or the inclination to follow politics closely.

Instead, they skim the surface using shortcuts to inform their opinions, often taking their cues from family and work colleagues or something they briefly read, heard. or watched.

Having at one time listened to an actor read out Gerry Adams’ words during the years of the broadcasting ban on Sinn Fein, they are unaccustomed to hearing from its leading lights, or, indeed, aware that the issue of Irish unity is steadily rising-up the agenda.

For those people in Britain that have given it any thought, a majority of them – 54% – said that it ‘wouldn’t bother me either way’ if Northern Ireland left the UK, according to a YouGov poll in March 2020.

Presentational elan aside, Michelle and Mary-Lou will find they are pushing against an open door of British indifference.

Kevin Meagher is author of A United Ireland: Why Unification is Inevitable and How it Will Come About 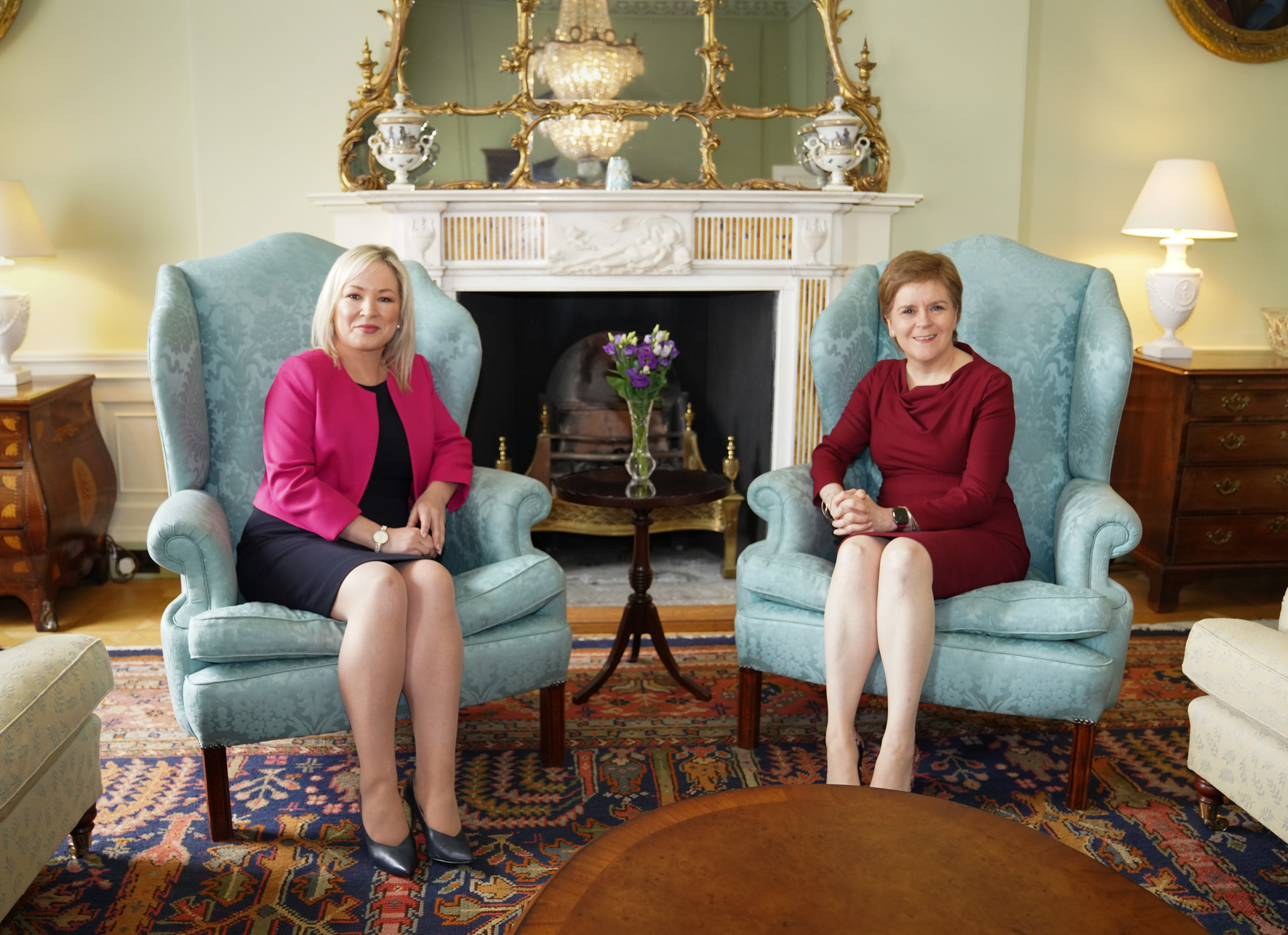 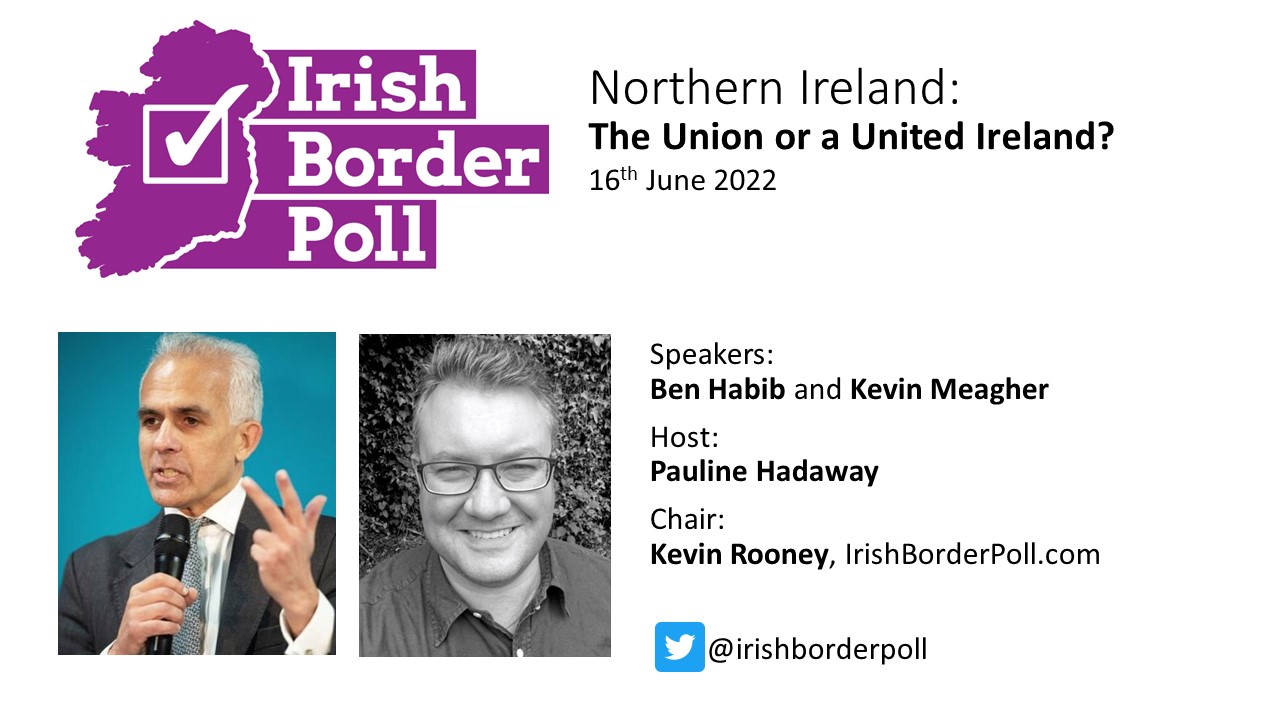 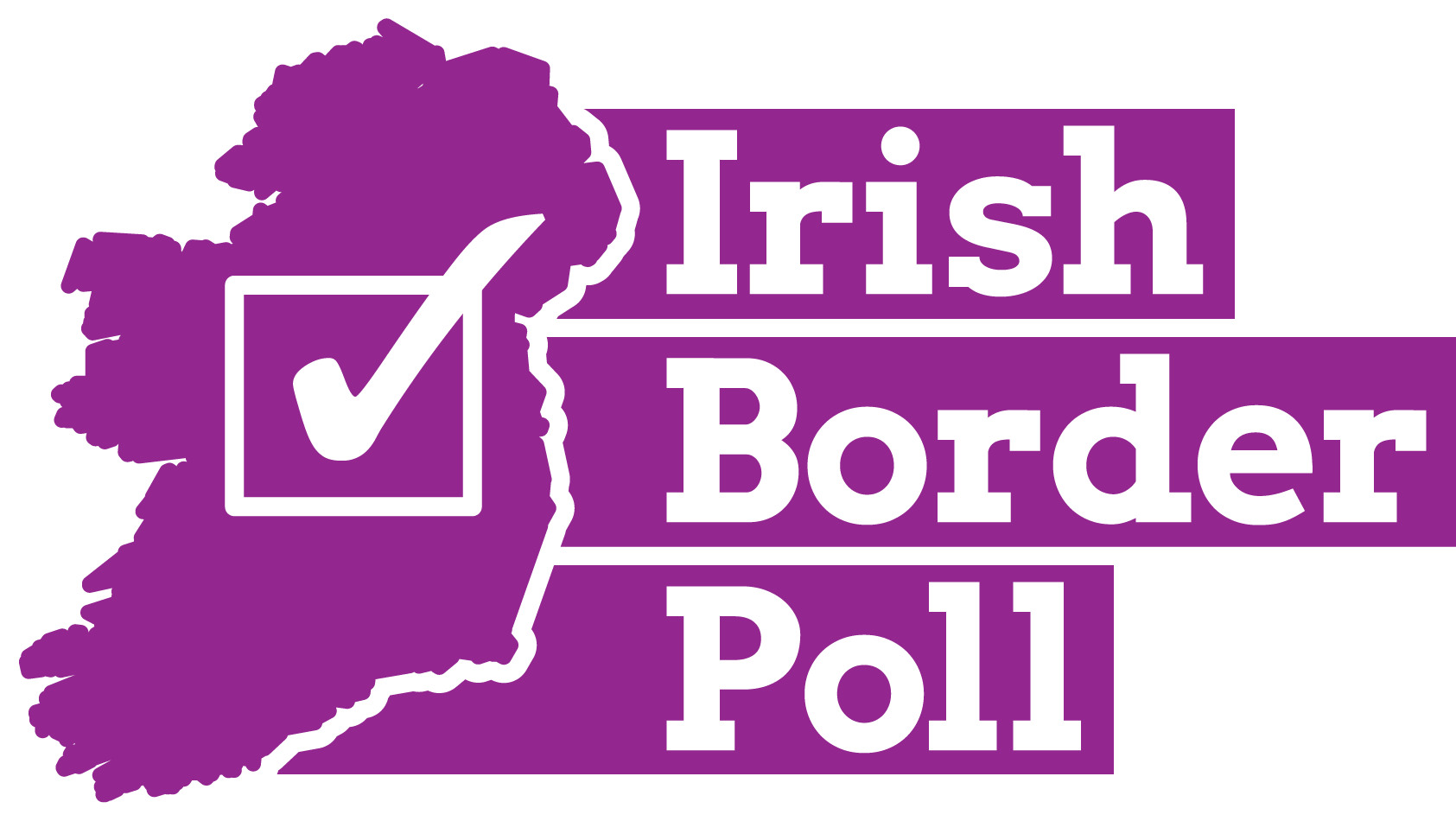