I had intended to jump straight on the voting figures from last week’s elections and tot-up what they meant, vis-à-vis Irish unity.

I have to say that I am indebted to Daithí McKay for beating me to it and saving me the arduous task (and eye strain) of ploughing through yet more tables of figures.

His tweet the other day captures the state of play perfectly.

The headline news is that the gap between parties with positions on what we now rather primly refer to as the ‘constitutional question,’ is but a whisker.

There is also a hefty chunk of the electorate – 140,0550 (16.2%) – backing parties like Alliance and the Greens, as well as a slew of independents, who eschew a binary position on the UK/UI question.

If not voting Orange or Green as their first choice, their second preferences surely offer an insight into which side of that equation they have most instinctive sympathy with, when a border poll eventually comes around?

On that score it is much easier for United Irelanders to plot a path to victory.

The upshot is that Untied Irelanders have plenty more votes they can pick up, if they find the right appeal to these liberal/centre-left voters who may be less interested in the zero-sum constitutional politics, but who can be expected to vote in that border poll.

The headline news from last week might well have been Sinn Fein’s breakthrough as top party, but the votes of smaller parties and independents are what will swing a vote on Irish unity. 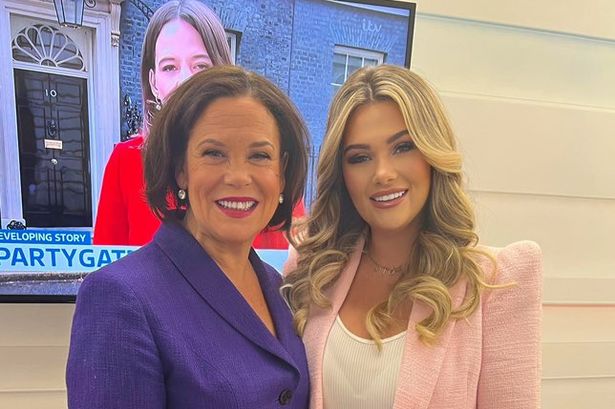