‘I’ve never known anyone better at blowing their own arse off than the DUP,’ wrote i columnist, Ian Dunt, on Twitter yesterday, after it was clear that Jeffrey Donaldson’s party had lost the assembly election.

Piers Morgan, who needs little introduction, garnered thousands of likes and retweets by remarking that people did not ‘fully understand’ the consequences of Sinn Fein’s success.

‘We’re witnessing the impending and I think now inevitable collapse of the United Kingdom,’ he predicted.

Arlene Foster hit back, with all the wit and accuracy for which she is globally renowned.

‘I have to say if people are going to comment on NI they should at least have the basics,’ the ex-DUP leader scolded.

‘Unionism is still the largest designation and nationalism lost more seats,’ she claimed, in a ludicrously selective extrapolation of the facts.

‘You sound like Donald Trump,’ Morgan dead-batted in response.

The dismissive tone of British media luminaries will sting Unionists, used to the more cordial tone they receive from journalists in Belfast and Dublin.

But Morgan, with 7.9 million Twitter followers, and the finest tabloid editor of his generation at the News of the World and then the Daily Mirror, surely knows a popular trend when he sees one.

Indeed, the tone of the rest of the British media over the past 72 hours has been remarkable sanguine at the prospect of Sinn Fein’s victory and even a bit excited about what it now means.

For the first time since [Northern Ireland’s] creation just over a century ago,’ he wrote on the BBC’s website, ‘a party that seeks unification with the Republic has won an election there.’

The Sunday Times described it as an ‘historic nationalist triumph.’

All three papers caried the same picture of O’Neill and Mary-Lou McDonald, both with beaming smiles, taking a selfie at the count surrounded by jubilant Sinn Fein activists.

The unmistakeable impression? This is all perfectly valid and there is nothing to be overly concerned about.

Most striking was a piece on MailOnline, the most-read English language news site in the world.

Given the Mail’s right-wing politics, the piece was pretty straight, but what was most striking were the images.

There were two photos of Jeffrey Donaldson, (one of which was a strange image of him clasping hands with his predecessor as DUP leader, Edwin Poots, at the election count).

In contrast, the initial version of the story carried fourteen shots of Michelle O’Neill. All smiles and bonhomie.

In a separate piece, the Mail on Sunday’s veteran curmudgeon, Peter Hitchens, a long-term opponent of the Good Friday Agreement, said that it was now clear ‘to the dimmest’ that the ‘IRA have won.’

He added: ‘Their political poodle, Sinn Fein, has toppled the Democratic Unionists It is hard to see how this will not now lead, in the fullness of time, to the transfer of Northern Ireland to Dublin rule.’

Spiky, but a backhanded compliment, of sorts.

So why does this matter?

The media is not particularly concerned about developments in Northern Ireland and, so, neither should the British public.

All the above coverage, and much more besides, represents an unprecedented normalisation of Sinn Fein in the British – and international – media.

All of which will serve to acclimatise British public opinion towards the prospect of constitutional change.

In due course, this will count for a lot. 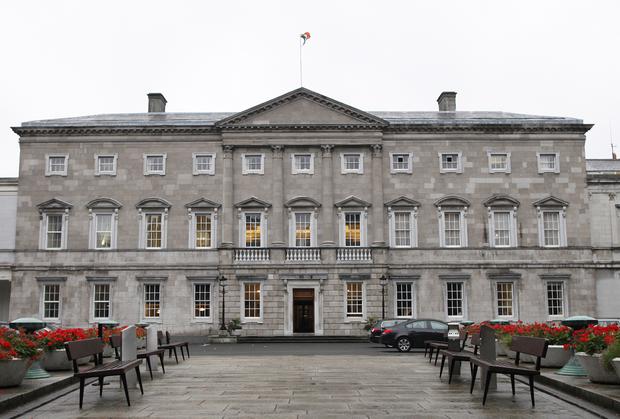 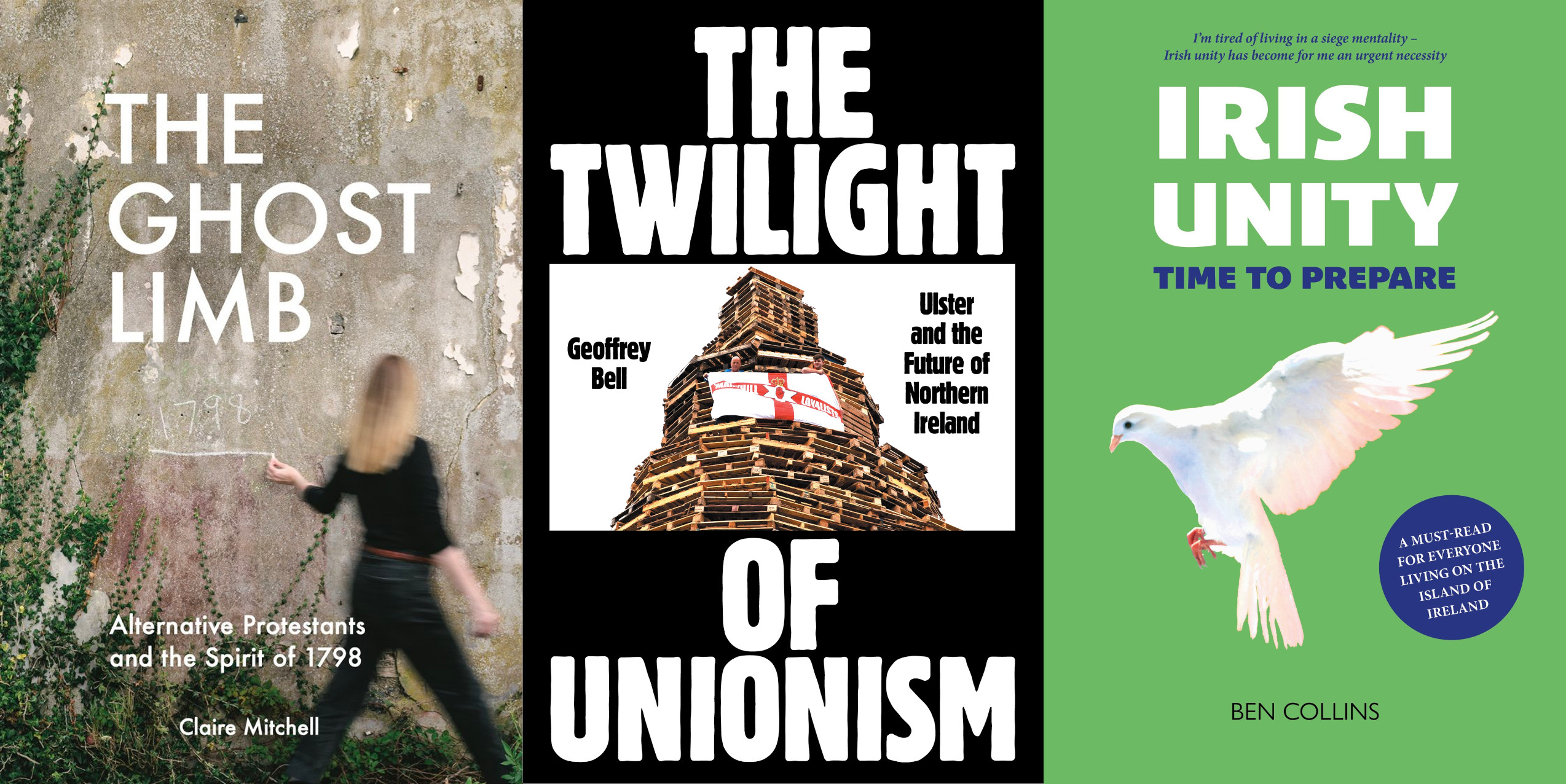