Attack on the Good Friday Agreement

There is clearly huge discomfort among leading members of the Dublin establishment at the momentum developing about a Unity referendum. For many years, the three old dominant political parties in the Republic, Fianna Fáil, Fianna Gael and Labour, loudly demanded that the Republican movement accept the principle of consent, whereby constitutional change to the status of Northern Ireland could only come about with the agreement of a majority of the electorate in that region. It was an article of faith and a core principle.

Ray Bassett, Ex Irish Ambassador to Canada, Jamaica and Bahamas, and author of Ireland and the EU Post Brexit.

It was of course never mentioned that these 3 parties in the past had all rejected the right of Northern Ireland to secede from the rest of Ireland. However, with the advent of the Troubles in the North and the passing of time, Northern Ireland was accepted as a legitimate political entity with the right to decide its own fate.  As somebody who worked for the Irish Government during the Haughey period, this represented a major change.

The principle of consent was duly enshrined as a cornerstone of the Good Friday Agreement (GFA) and Sinn Féin signed up to it. There was no major dissenting voice at the end and Unionists rightly regarded this as a major win for their side. Since the present Orange/Green split in Ireland in the mid 19th century, for the first time all sides had agreed on a democratic and peaceful way forward.

Now twenty or so years later, this core principle of the GFA is under attack, not from Unionist parties but from Fianna Fáil and Fine Gael. The Labour party has ceased to have any meaningful role in Irish politics and has drifted very far from the institution founded by James Connolly.

The Dublin establishment has suddenly woken up to the fact that the political balance in the North has shifted with the decline of the old Unionist parties.  People in power in the South has sniffed the air and now realise that a new United Ireland with 7 million (5m in the South and 2m in the North) may be an existential threat to their position of dominance. All indications are that both these old parties would receive minimal or no support north of the border and could find themselves marginalized in the new reunited Ireland. They are of course in steep decline in the South already.

Without a blush of shame, both these parties have jettisoned one of the main provisions of the GFA in the glorious pursuit of self-interest. The GFA states unambiguously that the British and Irish authorities “recognise the legitimacy of whatever choice is freely exercised by a majority of the people of Northern Ireland. “

As somebody involved in the GFA negotiations, I can assure all that the use of “a majority” was deliberate to remove any question of doubt.   All agreed to abide by the democratic verdict.

However, some in the Republic have suddenly decided to try and change the terms of the GFA while at the same time publicly proclaiming their absolute determination to uphold that Agreement. Countless declarations of loyalty to the GFA and heavy anti-British rhetoric were deployed throughout the Brexit process to try to thwart the democratic outcome in the United Kingdom.  Now some of the leading Southern Irish politicians want the Unionist community to sign up to a united Ireland before a referendum can be held.

Lets be crystal clear about that. Unionism is all about avoiding a united Ireland and will never be happy to endorse it, regardless of the terms. To ask for Unionist support for Unity is essentially to place an impossible obstacle in the way. It would be far better for those seeking to avoid a referendum to be honest and openly declare that they favour partition.

The call for Unionist consent is also an attack on another core principle of the GFA, namely the concept of parity of esteem. It is saying that a Nationalist vote is not equal to a Unionist one and harps back to the old gerrymander days of the Brookborough period.  I have listened to Fine Gael politicians speak at length on the referendum issue and totally ignore one community in the North. They spoke exclusively about the fears of Unionists. While it is laudable to consider Unionists interests in the actual working out of post-Unification arrangements, it is entirely wrong and dangerous to openly oppose democracy on the core issue of the sovereignty of Northern Ireland.

Of course, the Southern mainstream media, widely known for its conservatism, will not hold this open exhibition of hypocrisy to account. However, I have no doubt but that the general population will see through it. Already some of those who earlier opposed a referendum have started to shift position as they realise that their efforts to thwart democracy will not succeed just as the Remainers in Britain eventually accepted the outcome of the ballot box. 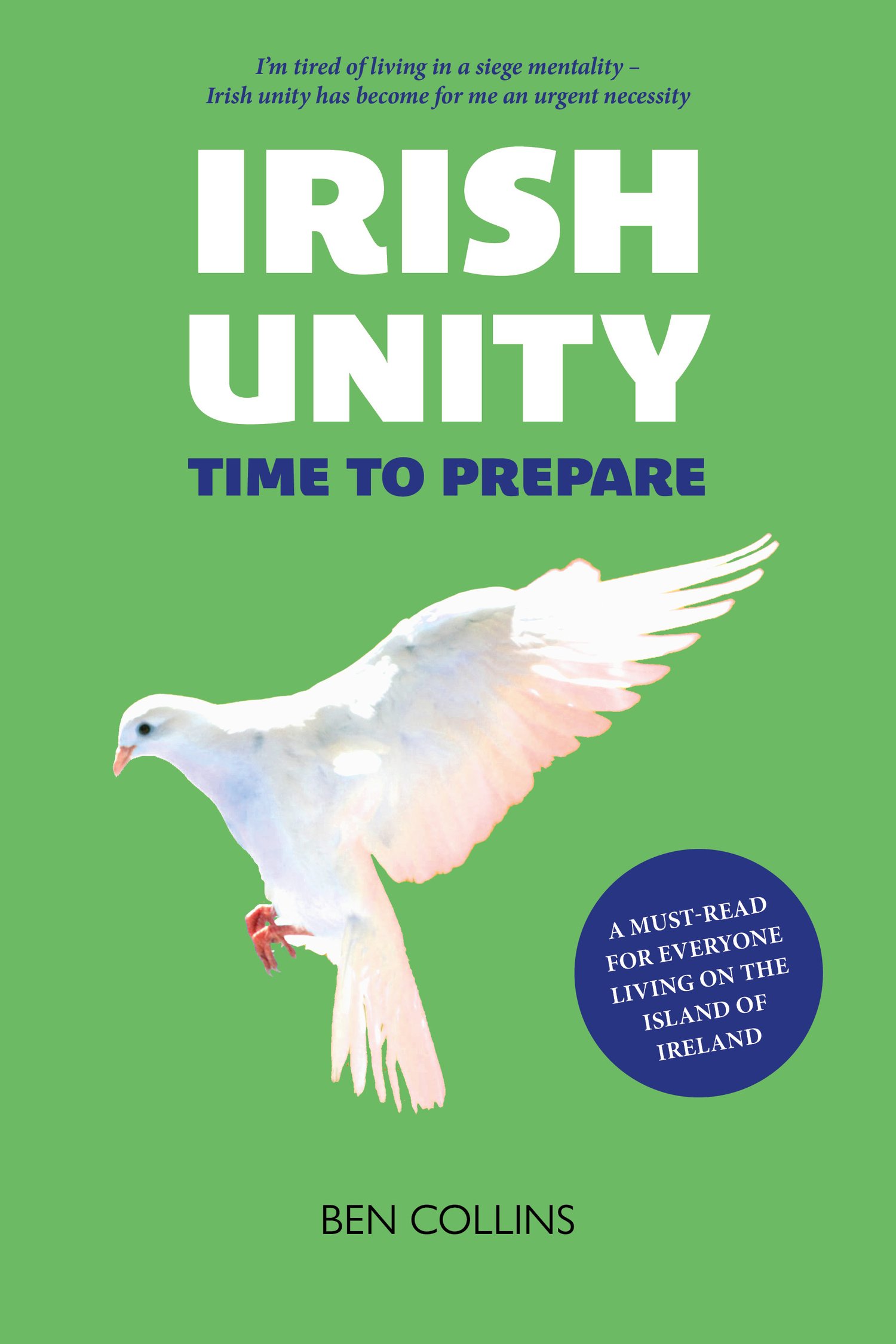 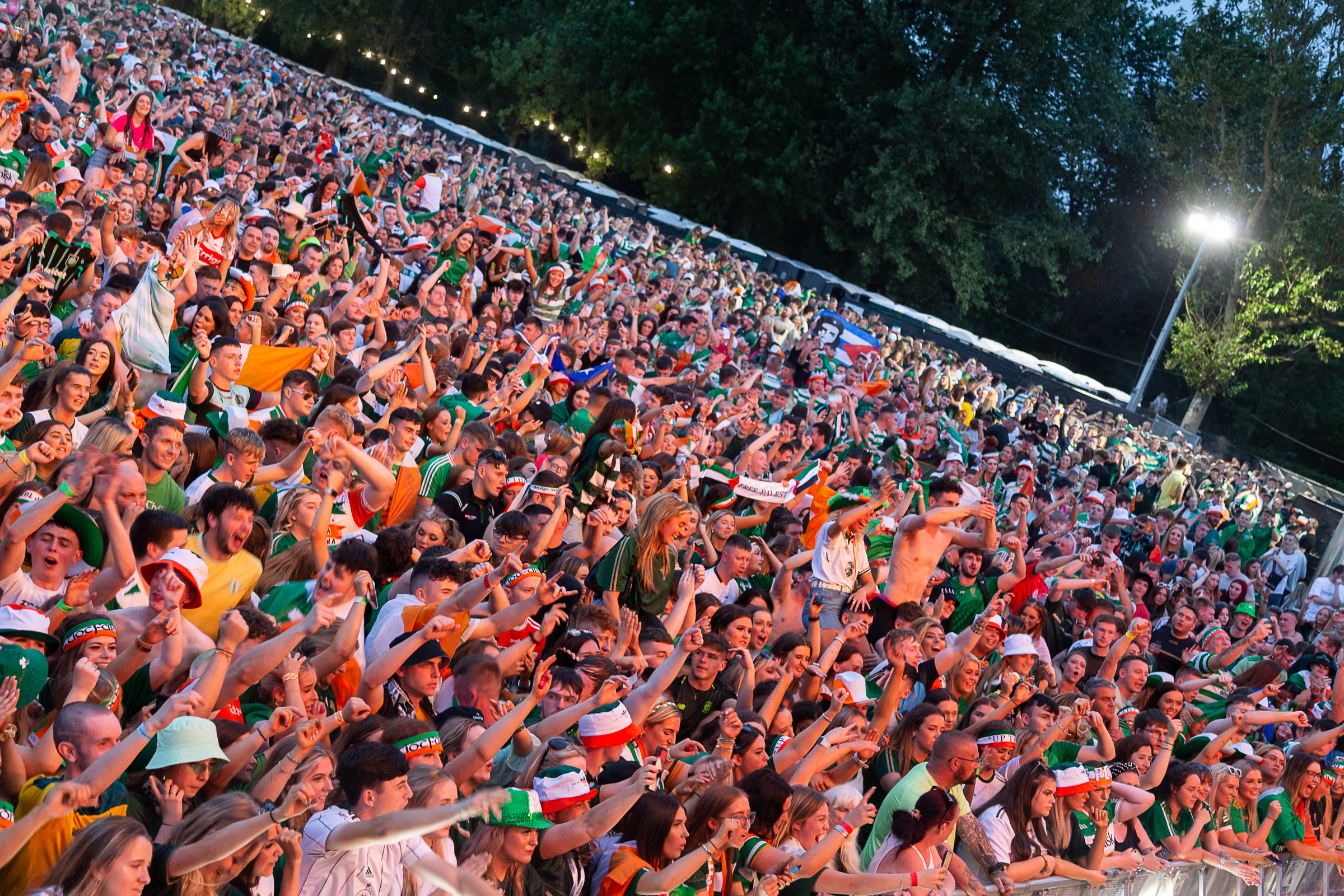 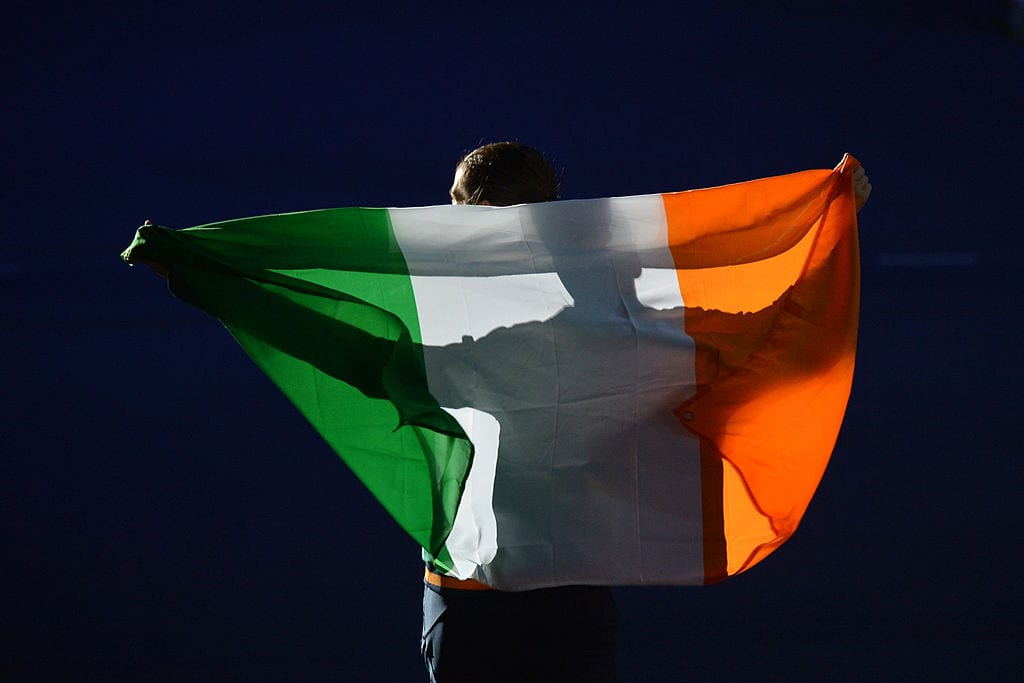