How to Spot the Referendum Denier

By CIARÁN QUINN published on eamonnmallie.com

As the debate on Irish Unity deepens and the demand for a unity referendum becomes undeniable, a new phenomenon is emerging: ‘The Referendum Denier’.

On the unionist side, the Referendum Denier will not engage in discussion on the future, unity, or a referendum. Their strategy is simple and as effective as, “don’t look at it and hope it goes away”.

The second type of Referendum Denier can be harder to spot. Camouflaged in the language of the peace process, they are about maintaining the status quo. But there are some give-away signs.

The ‘Spirit’ of the Agreement

For the record, as a former negotiator, we do not commune with the gods and unseen spirits. We deal in text. Every sentence, word, and comma are parsed for meaning and impact. Then checked against negotiation strategy and objectives. Compromises are made and agreements are reached. Every party and both governments have their teams of negotiators. Every agreement will have many drafts before being signed off on – because the words matter.

It’s all About Unionism

The second giveaway is that a referendum is only to be viewed through the prism of an impact on unionism. They are silent on the equal rights and aspirations of Irish Citizens living in the north. They evoke the legend of a million Unionists while ignoring the equal number of Nationalists. The Good Friday Agreement makes clear the equality between the two major traditions. This basic premise is missing from the referendum deniers.

There has been a discredited attempt to define a majority of the people as a majority of Unionists. The unionist position stands equal to that of those in favour of unity. There is no unionist veto only the equal democratic right of all. The agreement is explicit on the issue. It is the majority of voters that will determine the constitutional position. The so-called principle of consent.

The Constitution of Ireland was amended to reflect unity by a majority of all voters in the north and the south. This was a Unionist demand and at no time was it ever questioned what constitutes a majority.

The threshold for change is agreed upon and clear. It is a simple majority of those voting. Anything else would be undemocratic and unworkable.

For example, the divorce referendum in the south was won by less than 1% of the vote, 50.28% in favour and 49.72% against. If the same criteria were applied to this referendum that has been suggested for a Unity Referendum, divorce would still be illegal.

To follow the logic of only a majority of unionists has to agree to Irish unity would mean that divorce would only ever be legal if a majority of those opposed to divorce agreed to legalise it.

So the north will be trapped in an unhealthy union until unionists agree that it’s over.

Now Is Not the Time

Another giveaway of the Referendum Denier is a claim of ‘Now is not the time’. One hundred years after partition, twenty-two years after the signing of the Good Friday Agreement, we are told now is not the time.  The same people also refuse to set a timeframe for when it will be acceptable to discuss and plan for unity. It appears that for some there will never be a right time. This is a dishonest denial of the democratic process.

A referendum would be divisive

We are now in a parallel universe where calling for unity is divisive.

A referendum cannot be dismissed because some claim it would be ‘divisive’. If that was a precedent, there would never be referendums on any issue.

A referendum is the democratic resolution of a contested issue. It is the duty of all to have a discussion that is respectful, informed, inclusive, and free from threat.

The Threat of Violence

This is much hinted at without any identifiable threat. The Good Friday is explicit on, “the absolute commitment to exclusively democratic and peaceful means of resolving differences on political issues, and our opposition to any use or threat of force by others for any political purpose”.

A perceived threat cannot be leverage in denying democratic rights. That would fundamentally undermine the agreement and the primacy of politics. Those who raise this issue must explain who is threatening violence, and at whom will it be directed. It will be a British government legislating for Unity following the democratic wish of the people.

The Good Friday Agreement laid out a peaceful and democratic pathway to Unity. A referendum is as much part of the agreement as is its institutions.

Instead of denying a referendum and undermining the agreement, now is the time to plan, to discuss, and recommit to peace and democracy.

The threshold for a referendum has been met. The unionist electoral majority is gone. There is no need to second guess the position of the people, instead, let us measure it in a referendum.

The British Government in line with the Agreement should set a date for a referendum. A discussion on the future and of unity without a conclusion is a worthy yet ultimately pointless exercise.

We believe that time should be set aside for an inclusive, informed and respectful discussion free from threat.

Brexit is an example of how not to have a referendum. We also know how to run an informed and respectful referendum campaign on sensitive issues such as marriage equality and the health of a woman. So let’s set a timetable for debate and decision

An Irish Government must prepare for a referendum and prepare for Irish unity in line with the constitutional imperative and common-sense planning – building a case for Unity including making the clear economic case for unity, building a new truly national health service, and laying out how a new and united Ireland would be a win for all.

Unionism has no veto over the process but has a seat as an equal at the table in defining a new and united Ireland. 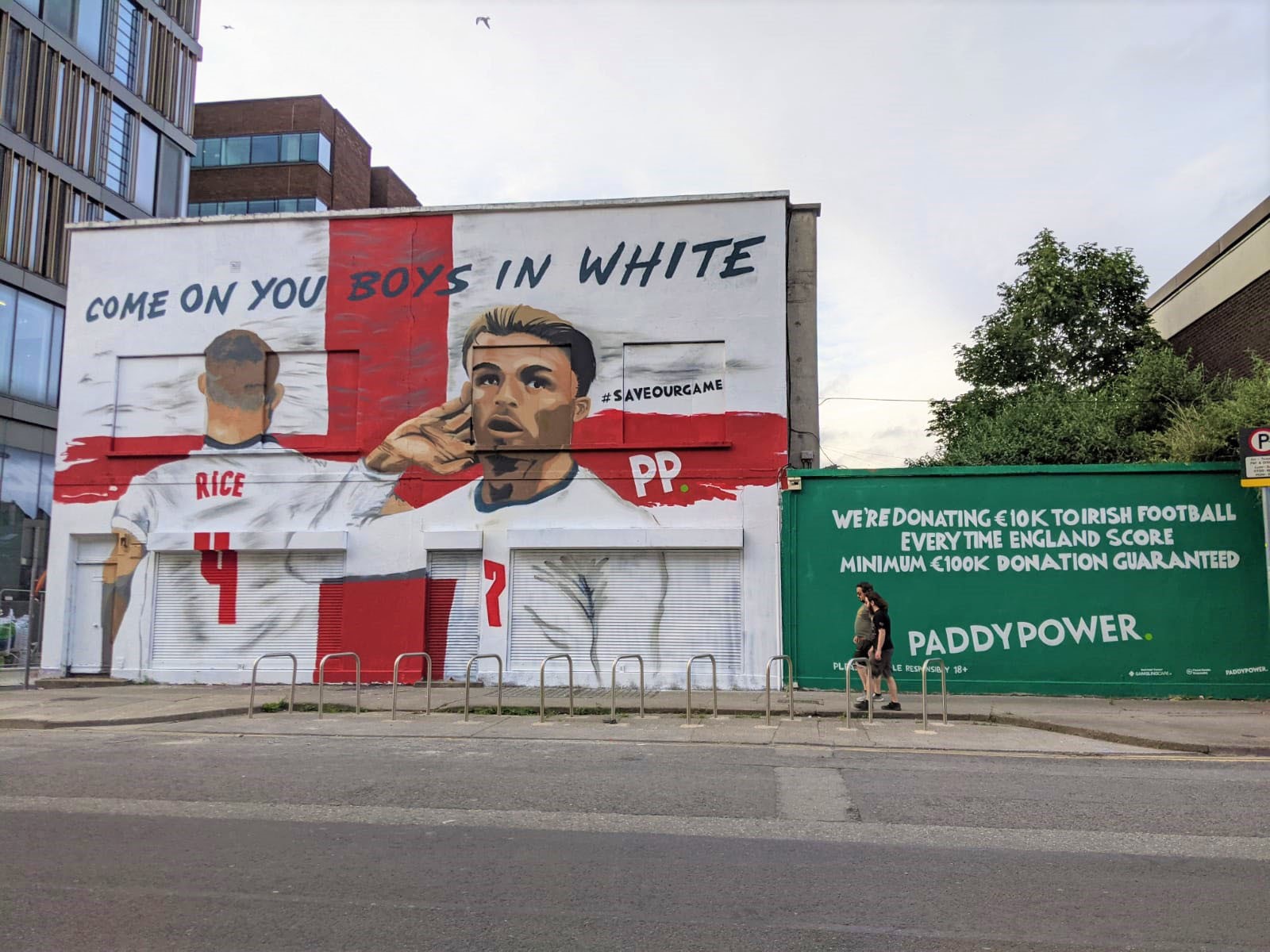 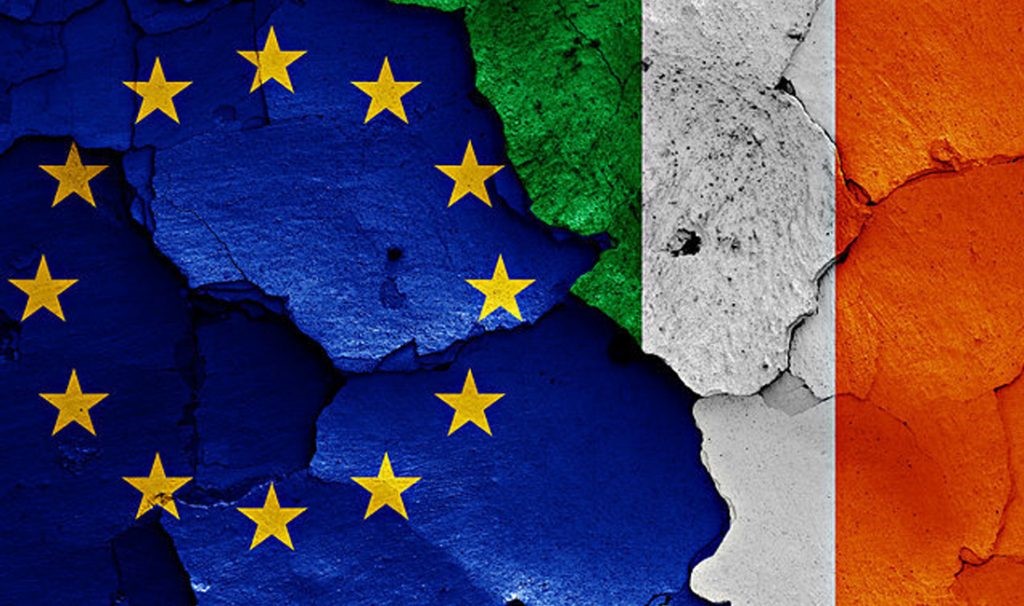