Martin Luther King declared that the arc of the moral universe is long, but it bends toward justice. As we approach the centenary of partition his words are apposite. One hundred years of misery, injustice and dysfunctionality are of course nothing to celebrate. But on the eve of this centenary there has never been a more exciting time to be a United Irelander as the tectonic plates of British and Irish politics shift in the direction of unity.

Now gone are the tired mantras from London that the six counties are as British as Finchley. The British government, despite the rhetoric, have implemented an economic and existential border down the Irish sea. Its media class increasingly appear to accept the case for Irish unity and the end of the union. Indeed, they grow more assertive in their calls to disengage. Before Brexit who would ever have predicted pro-unity comments like these from the four British establishment scribblers below?

A United Ireland is the secret Tory dream… People think we don`t want to let Northern Ireland (leave) the United Kingdom. If I`m completely honest, (we`d do it) with pleasure…

A United Ireland would be good for all… Faster than many realise, the time is coming to think dispassionately about the unification of Ireland.

Brexit has made the future of the UK the central political issue of the coming decade. Northern Ireland is already heading for the exit door. It pains me to report that most here and abroad will not care.

Polls show a slim majority in Northern Ireland for a referendum on Irish unity. If this comes, and should a majority choose to join the South, few English people will care. If Irish unification takes place within a generation as I believe it will, a historic injustice will be righted.

Unquestionably things are stirring amidst the British public. They now express a greater willingness than ever before to accept an end to the current union and the departure of the six counties. In the most recent opinion poll commissioned by the Sunday Times it found a clear majority of people in Britain content to see Ireland reunify. Right on cue a parallel LucidTalk poll showed a majority in the six counties favour of a referendum on Irish unity and also revealed that a majority expect a border poll within ten years.

If we factor in consistently high support for unity recorded in every poll conducted in the South, then there are strong grounds for optimism. Even more so when looking at the younger generation who overwhelmingly favour unity. Of course, there remain many obstacles to overcome. For example, opposition to Irish unity from much of the Dublin political establishment (which Ray Bassett explored in an article earlier this week in irishborderpoll.com). Unfortunately, this opposition is epitomised by the current Taoiseach. However, the good news is that the unity debate is no longer on the margins but centre stage. It is an unstoppable conversation in Ireland and a growing debate in Britain. To borrow an analogy – We may have a mountain to climb but we have passed the foothills and reached base camp.

There is so much more work to be done and it will likely take quite a few years, but these are exciting times. To be part of building for Irish unity puts a spring in the step and is an energising experience. So, if you are sympathetic to reunification come and join us. Help us build the unity project in whatever way you can. Write for irishborderpoll.com, sign up to our mailing list and help us make an Irish Border Poll a central plank of politics in Britain.

Finally, from irishborderpoll.com, Easter Greetings to United Irelanders wherever you may be, in Britain, Ireland, Australia, Canada, New Zealand, the USA and throughout the world. 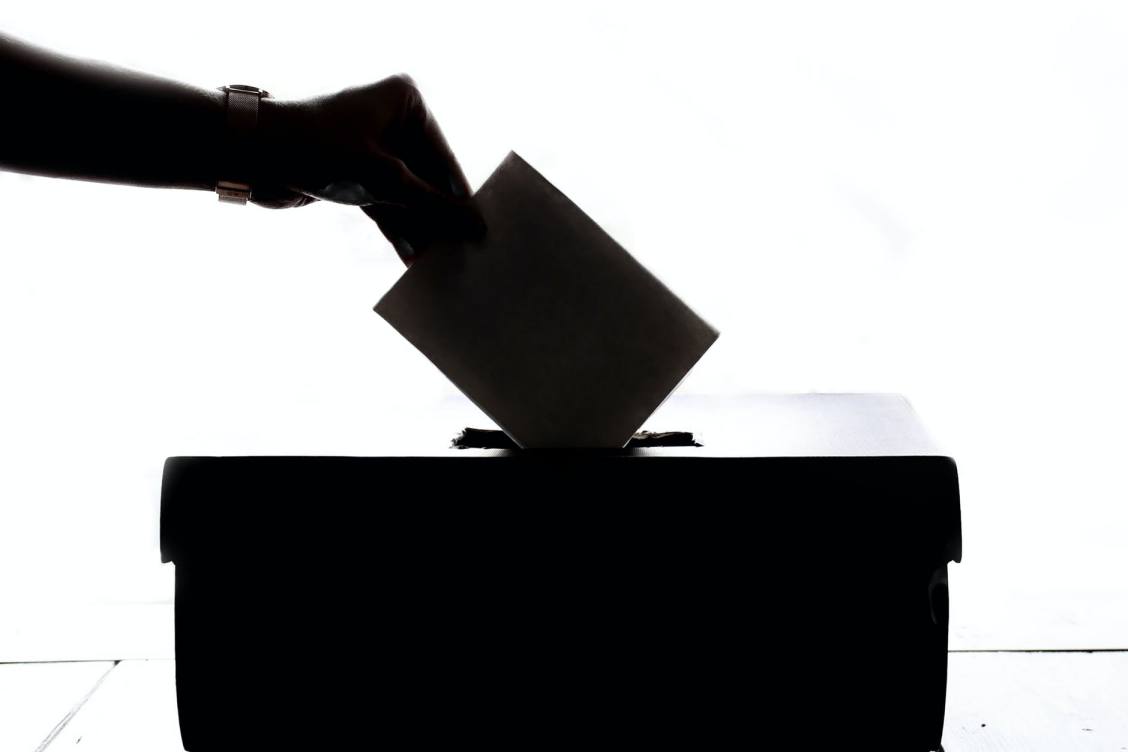 Northern Ireland at 100: the end is in sight